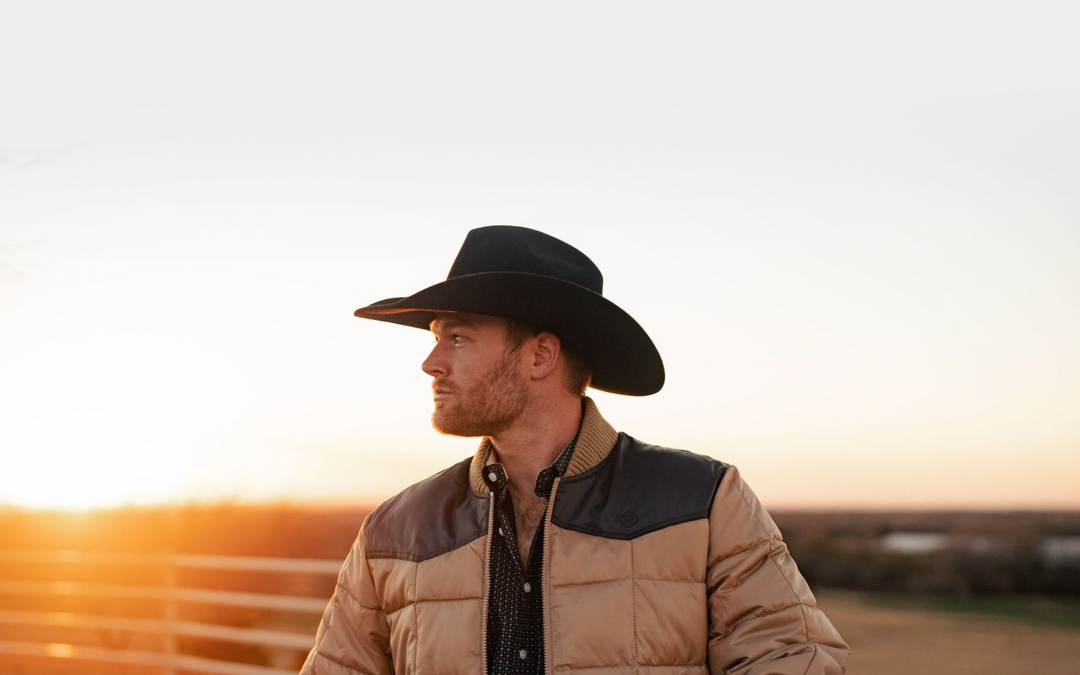 Fort Worth, Texas (Issuewire.com)  – Coming off the boot heels of his hit single “Tornado,” Wynn Williams has released his first single of 2022, “Like The Wind.” The song, written by Corey Kent White and Trent Willmon, is the first of a series of singles showcasing the emotions of love, lost love, and finding forever love. Each single will be accompanied by a video weaving the story of the series throughout each visual.

“We started with this song because it kicks off the journey that brings you to where you are meant to be in life,” says Williams. “Like The Wind” tells the story of a woman who blows in and out of a man’s life and the sting and high, he experiences each time. Over the next few months, we will be releasing the continuation of the story with a series of songs many love stories share or can relate to in real life.”

Williams will also be releasing an acoustic video for each song. Starting with “Like the Wind,” the acoustic videos will premiere to his fans first. To be included on the fan list, text 817-241-5452 to join.

Look for Williams playing across Texas and the southwest region over the next few months and get all the latest news and a full list of tour dates at WynnWilliamsMusic.com.